In Nigeria; the foundations of federalism was laid by the? 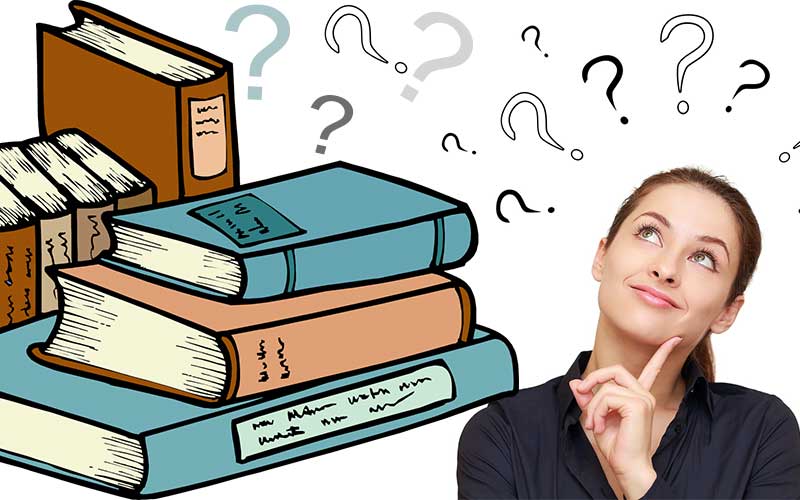 Bernard Bourdillon the Governor-general at that time initiated and laid the foundation of federalism in Nigeria in 1939 by creating three provinces. He later handed over the constitution to his successor Arthur Richards and it became the Richards Constitution of 1946.